About Family-Run Furniture and Appliance Business 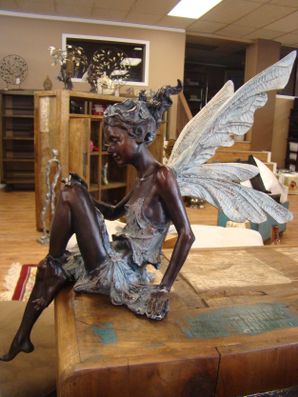 Mah Show, the grand patriarch of the Mah family arrived in the Peace River area in the early 40’s just as the war effort exploded to help make the Alaska Highway. Over time, five generations have called and still call Dawson Creek home.

Bing’s Furniture & Appliances Ltd. has been a mainstay in the Dawson Creek landscape. Next fall, in 2019, will be their 60th year in business. Not many businesses big or small can lay claim to that fact.

The business originally opened in September 1959 as a small store in the New Palace Hotel and Café building that was owned by Mah Show, the grand patriarch of the Mah family. Even though the location has changed a few times over the years, it’s never lost its local flavor. It has now evolved into a 28,800 sq. ft. store, the largest in North Eastern BC.

Bing’s Furniture & Appliances Ltd. is a family venture that is locally owned and operated by Ed Mah. After graduating with a degree in economics and commerce in 1978 from the University of Lethbridge, he was excited to take over the business from his father Bing Mah. Management and ownership officially changed hands when Bing and Shirley Mah decided to retired to the BC Lower Mainland in 1980.

The company prides itself in the fact that they have not only survived but grown and prospered over the years as a one business-one location store in the era of big box stores and chain stores.  Described as hard working and generous citizens, the Mah’s support numerous charities and organizations throughout the Peace Country.

Bing’s Furniture & Appliances Ltd. has always offered quality products followed by quality service. Their by-line says it all “We Always Do That Little Bit Extra.”